Toolstation was established in 2003. Its first location, on Whiteladies Road, was a former petrol station in Clifton, Bristol. Hence the name “Toolstation”. This location is still one of our Bristol stores. Toolstation was designed from the outset to be truly multi-channel – with a catalogue, website and multiple sales counters, all offering the same products at the same price. In 2014, Toolstation became a wholly-owned subsidiary of the Travis Perkins Group and now has more than 540 stores nationwide.

As one of Britain’s fastest-growing suppliers to the trade, we have big ambitions for the future. We will keep on opening stores, so no matter where our customers are working, we’re always just a short drive away. It’s our mission to continue expanding our loyal customer base, by focussing on our reliability of service and stock availability. In addition, we’re constantly improving our online offering, giving our customers even more access to our products, and streamlining the process to save them time and money. 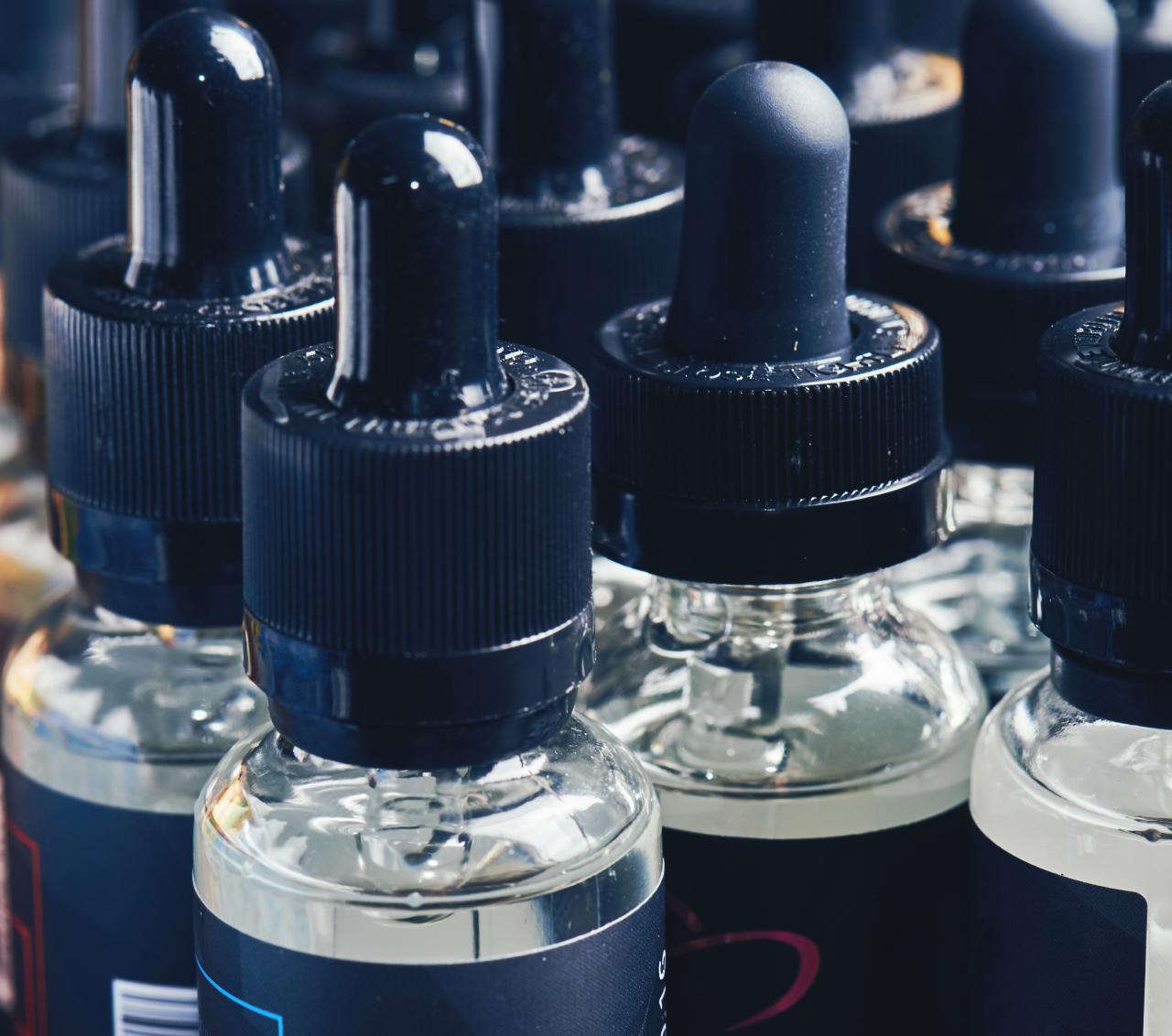 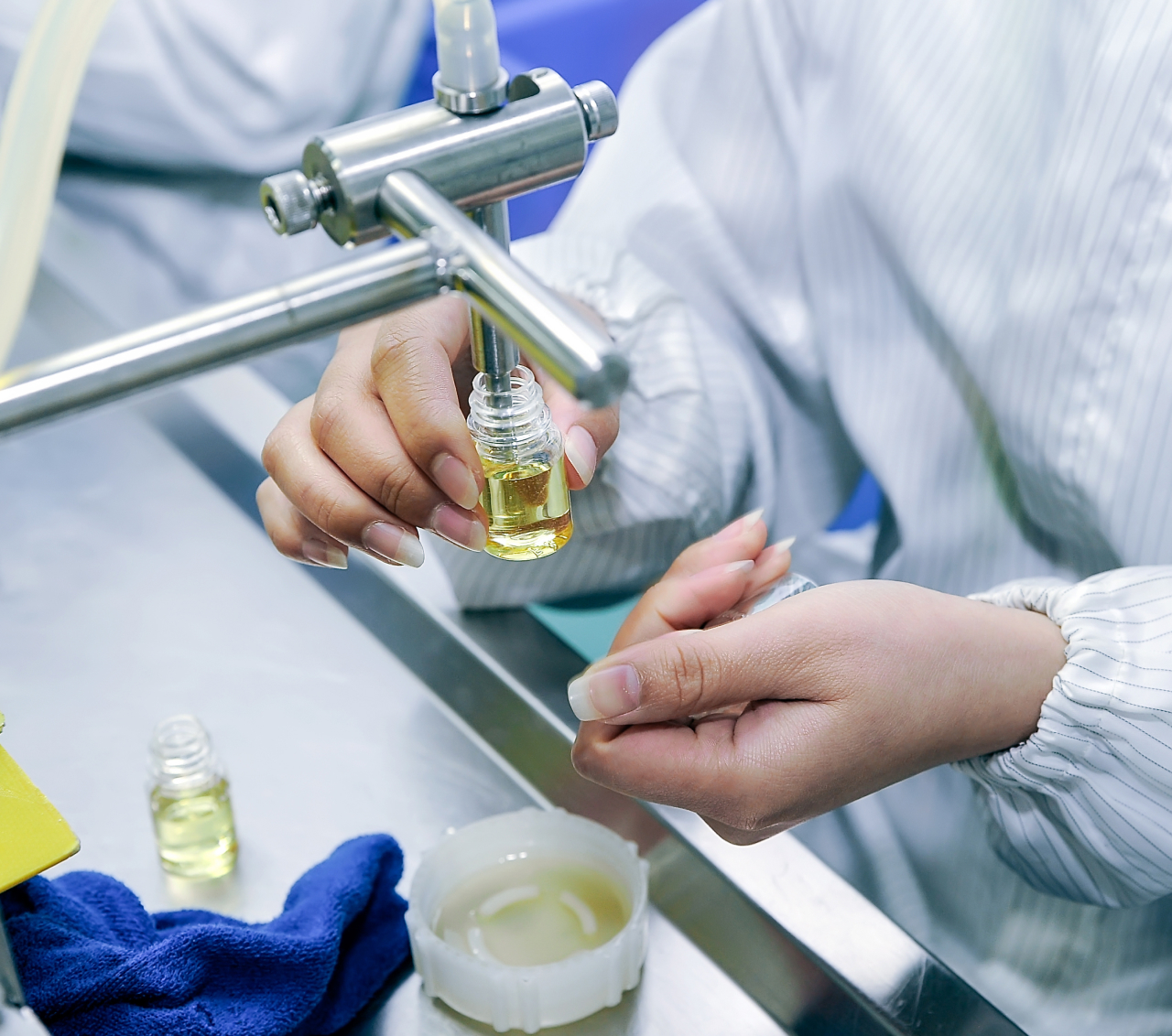 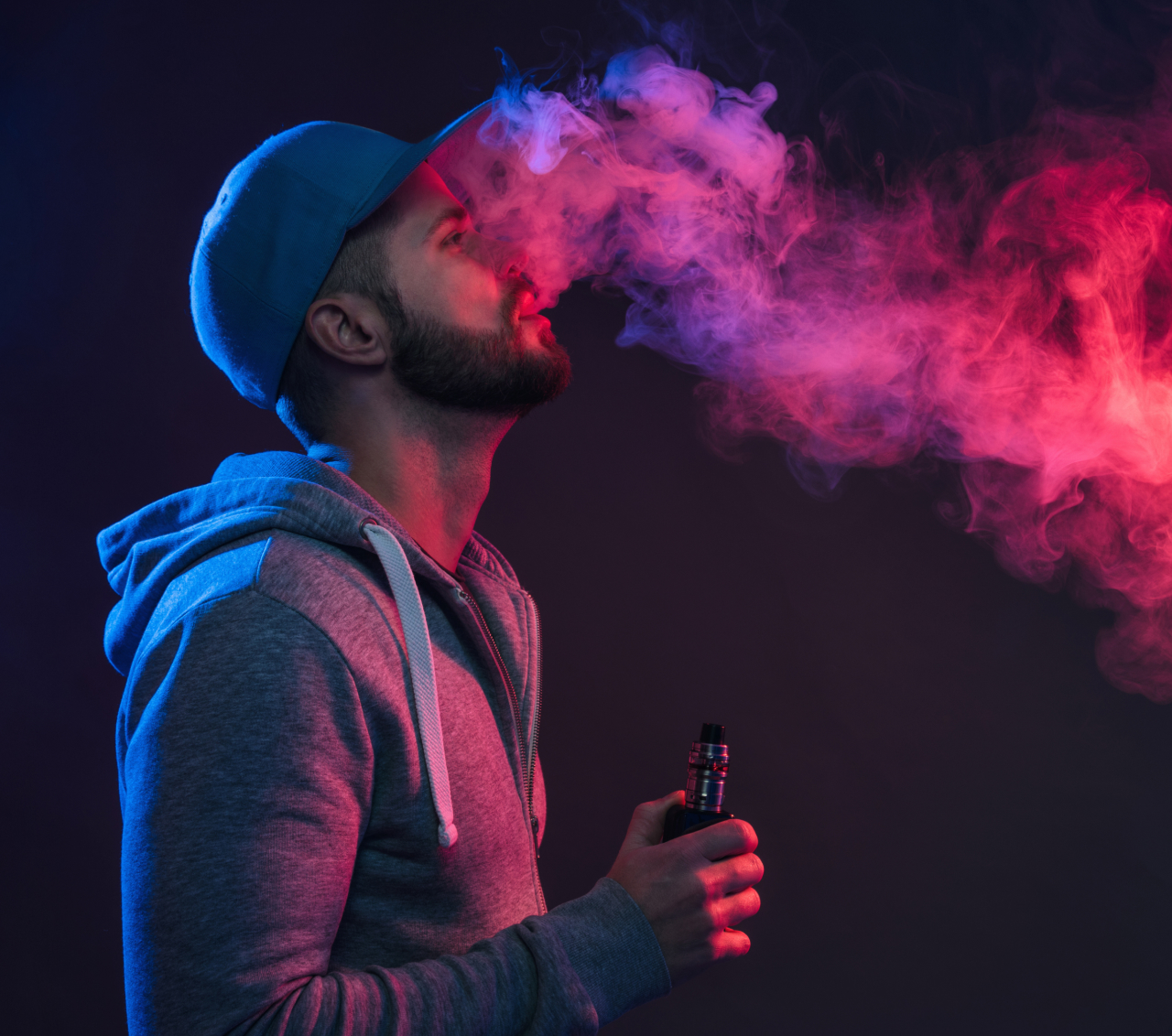 We came across VerifyMyAge after noticing you partner with eBay.”

We came across VerifyMyAge after noticing you partner with eBay.”

We were looking for a solution that provided our customers with the widest range of verification methods on the market.

We’ve been most impressed with how frictionless the VerifyMyAge solution is.

We’ve been most impressed with how frictionless the VerifyMyAge solution is.

Feedback from our customers it’s been very positive.

Feedback from our customers it’s been very positive.